When Will This Crisis End? Past Crisis Analysis

The Corona crisis led to the stock-market collapse in 30%. When will this end?

In the following article I present the performance of the Combined model in a few cases of stock-market crisis where the price went down 20%-30%.

There are 3 views for each case:

We want to see that:

As we can see from the examples head, the forecast indicates very well both the annual change of direction and the exact dates of the bottoms.

If so, When is there a large fall predicted?

When the annual cycle (blue) goes downwards and the weekly cycle (pink) goes sharply down.

How can we identify this is only a correction?

When a correction is predicted only the weekly cycle (pink) goes down while the annual cycle (blue) goes up or stays sideways. 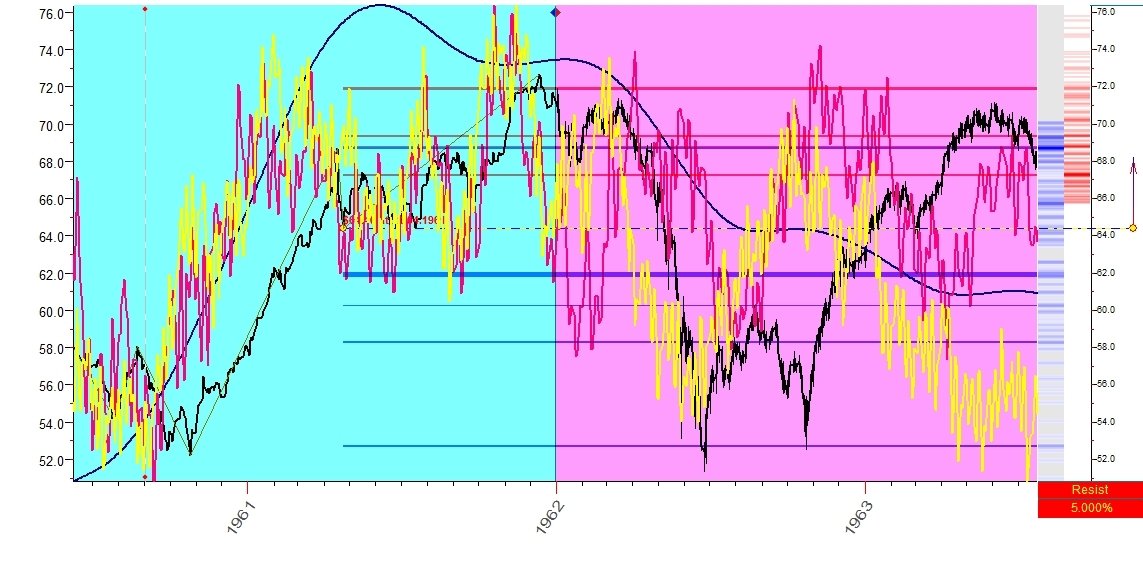 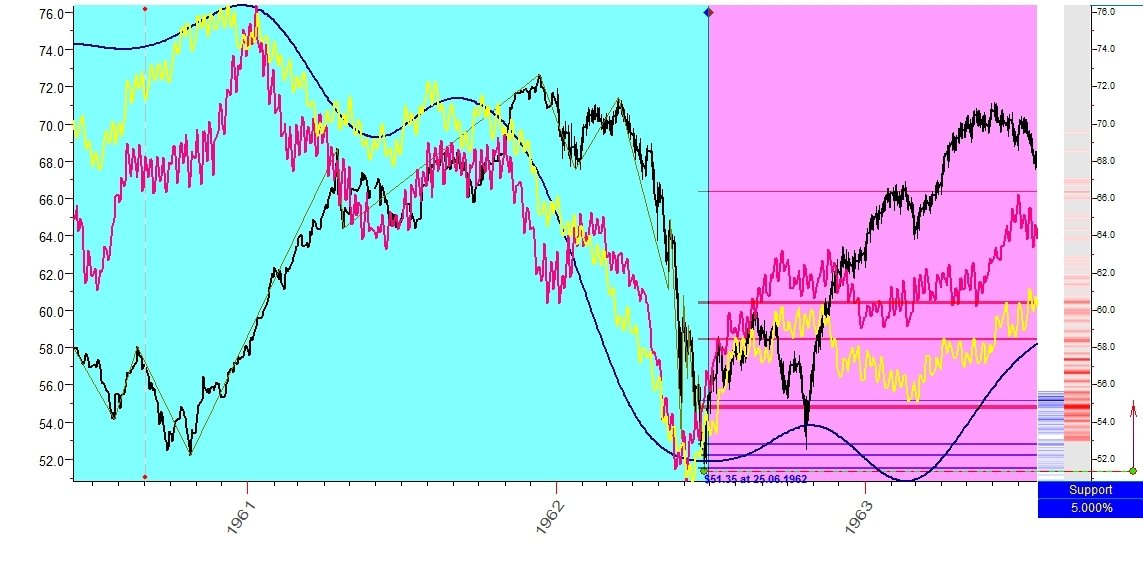 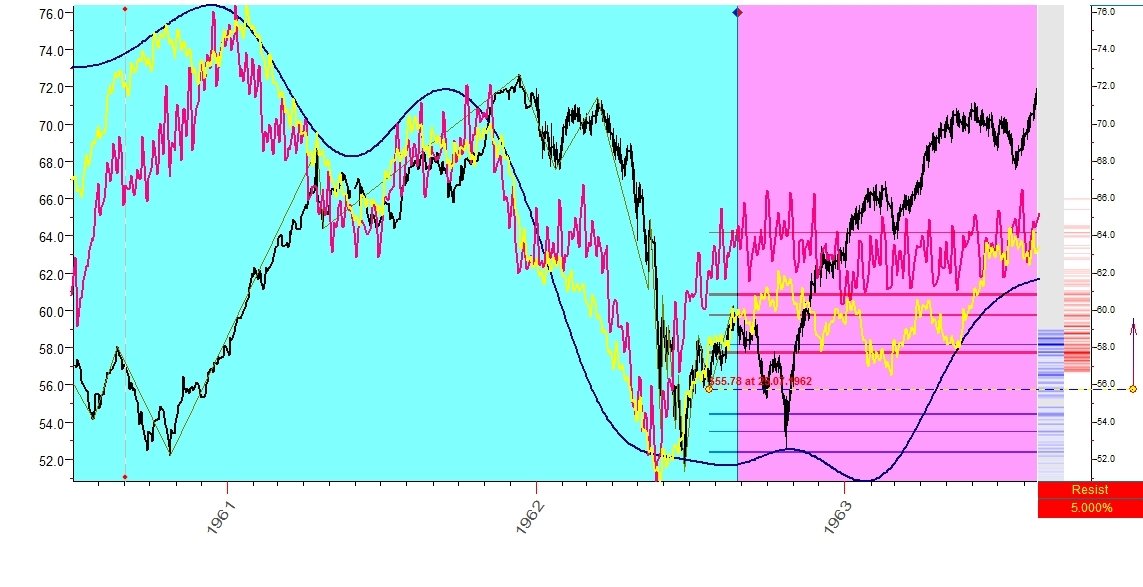 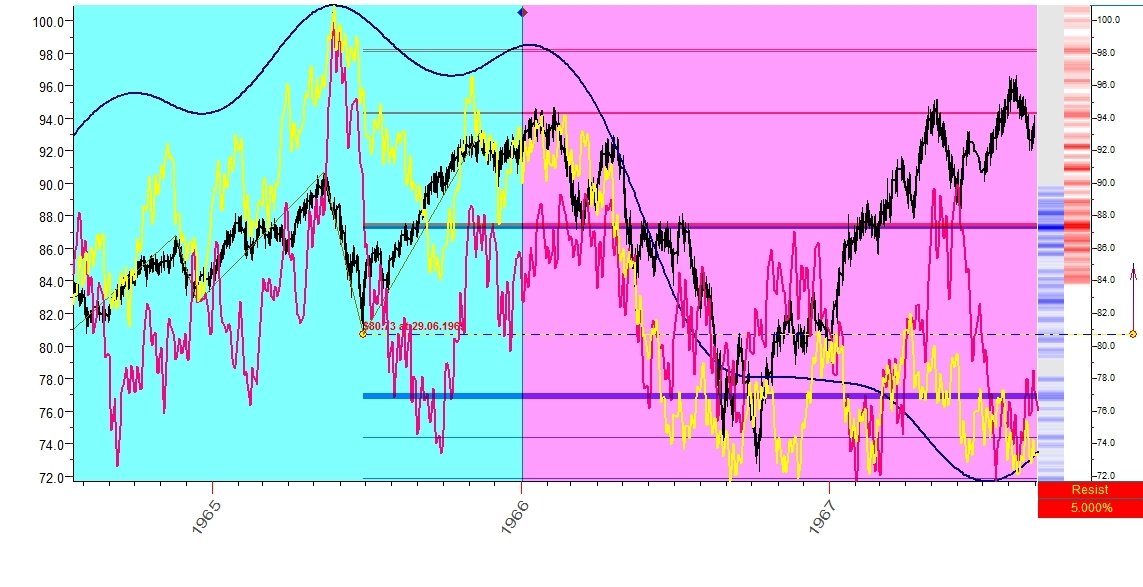 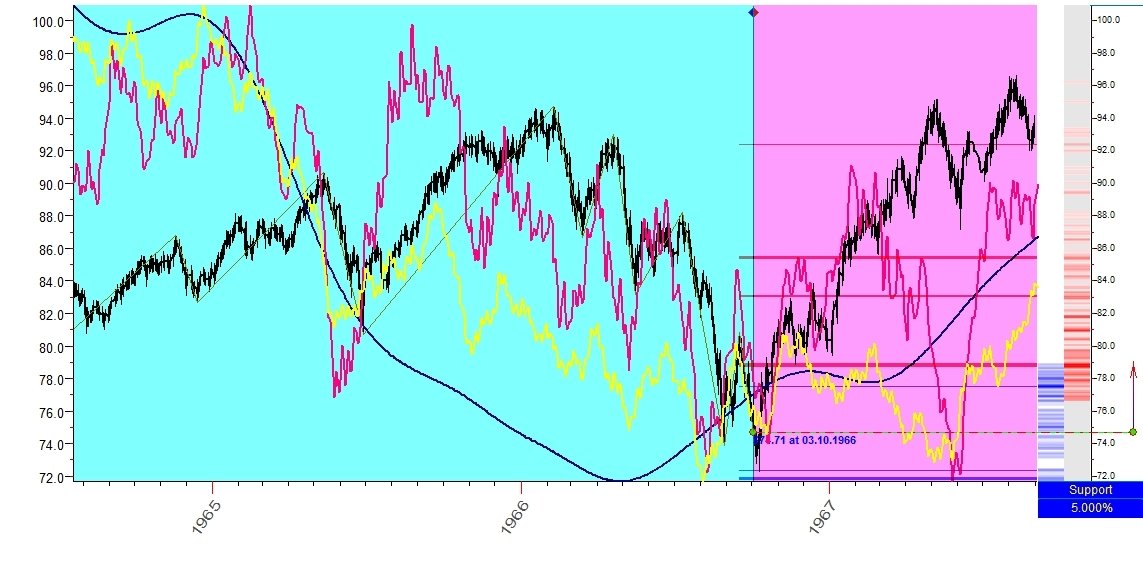 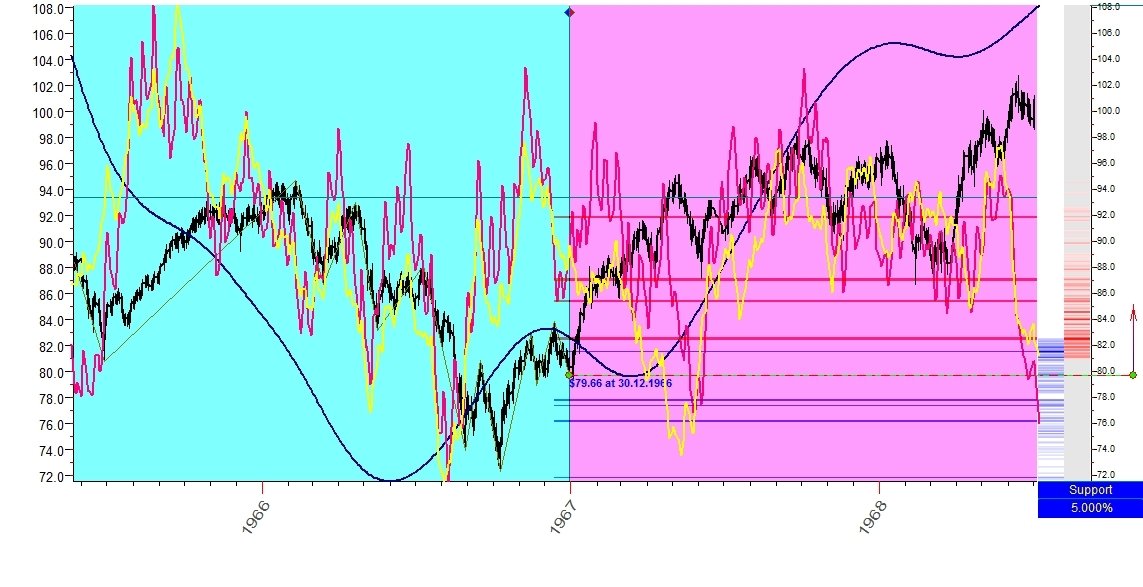 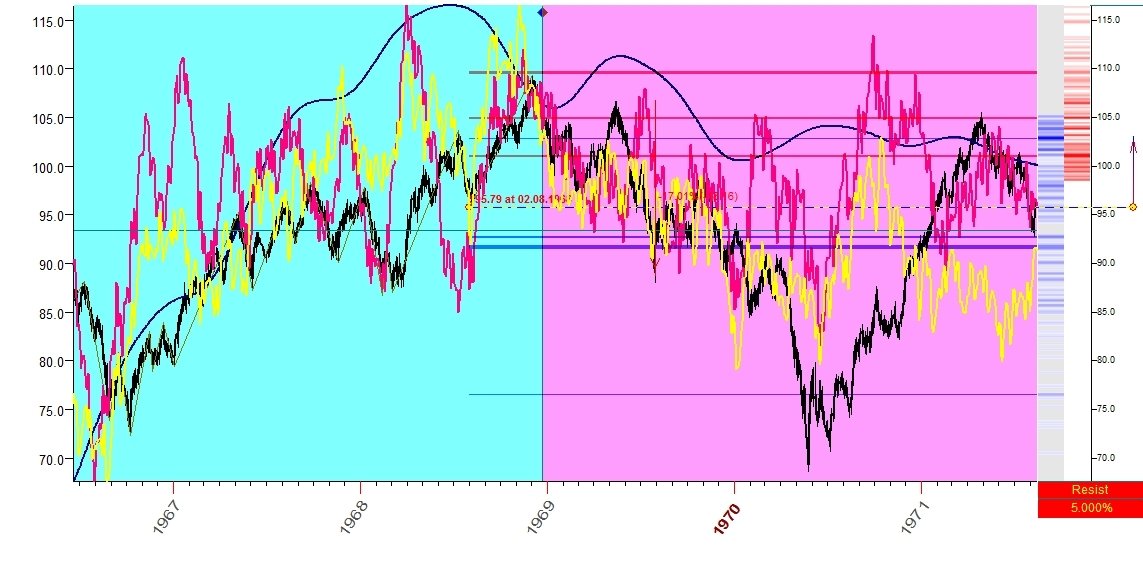 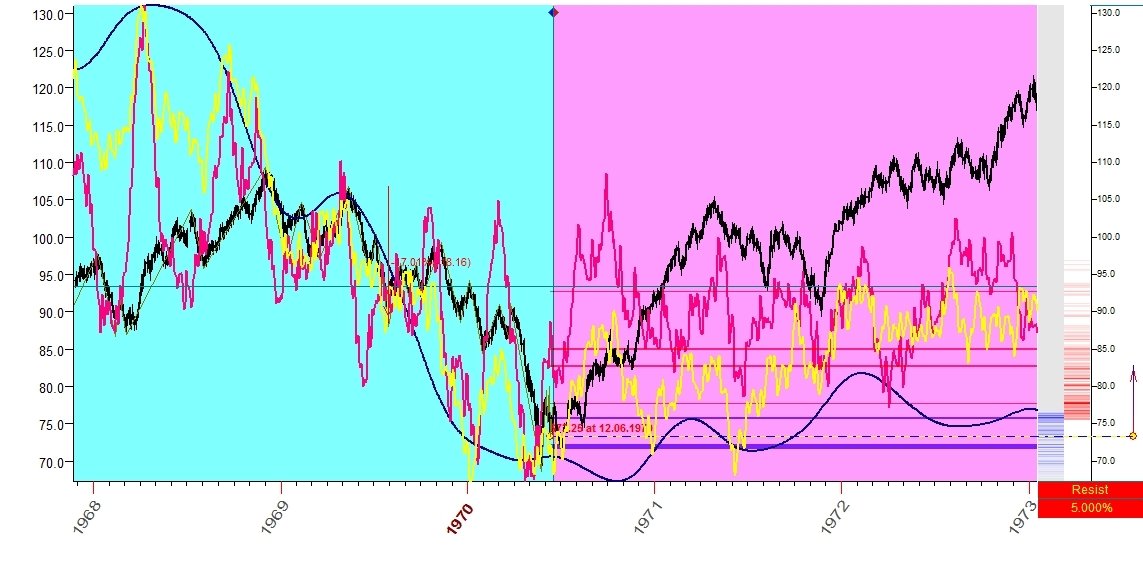 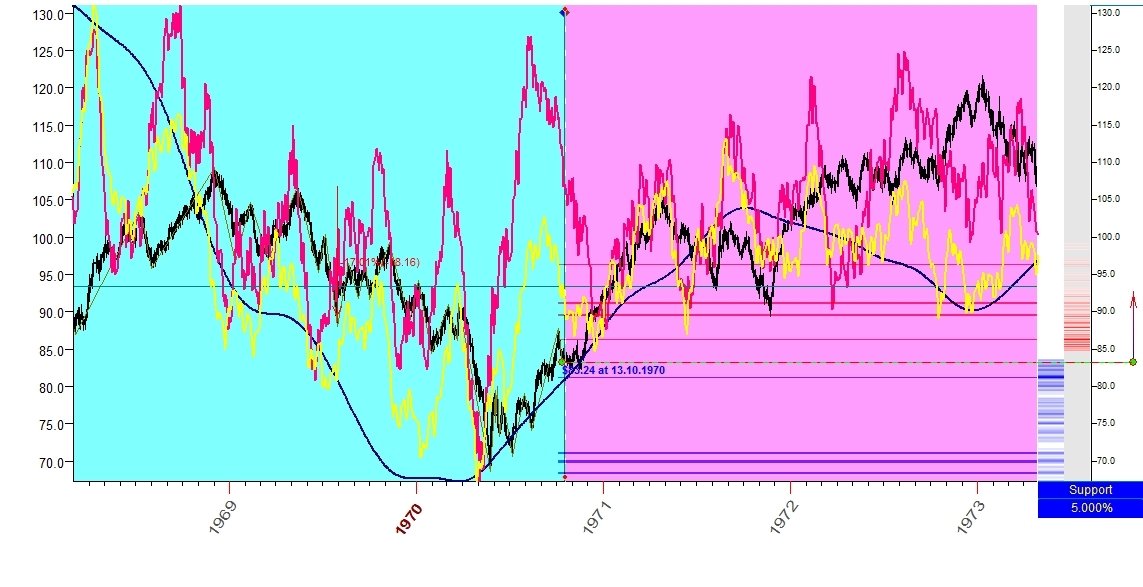 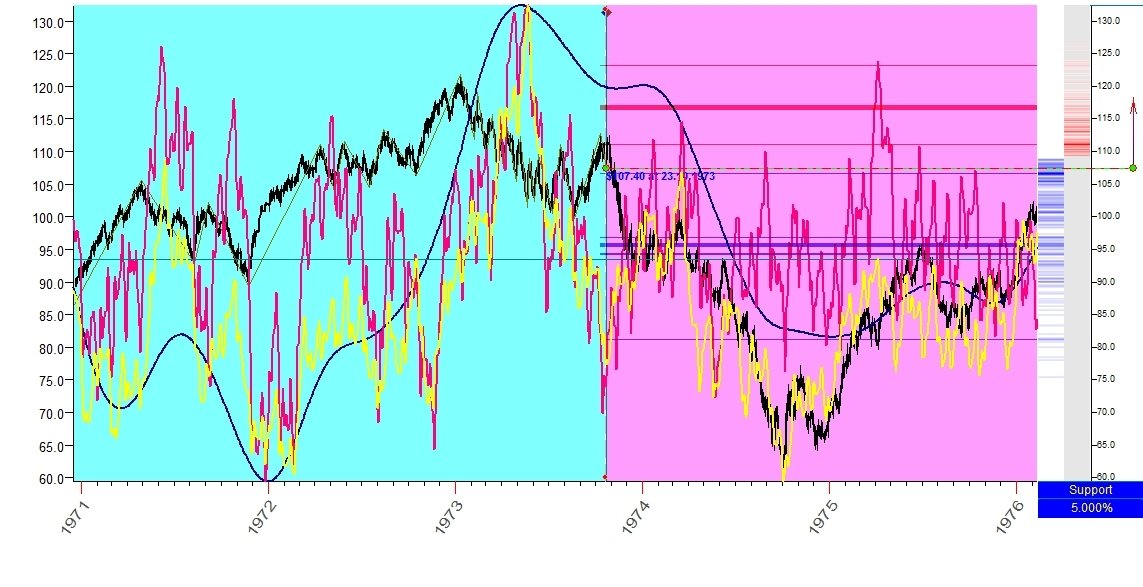 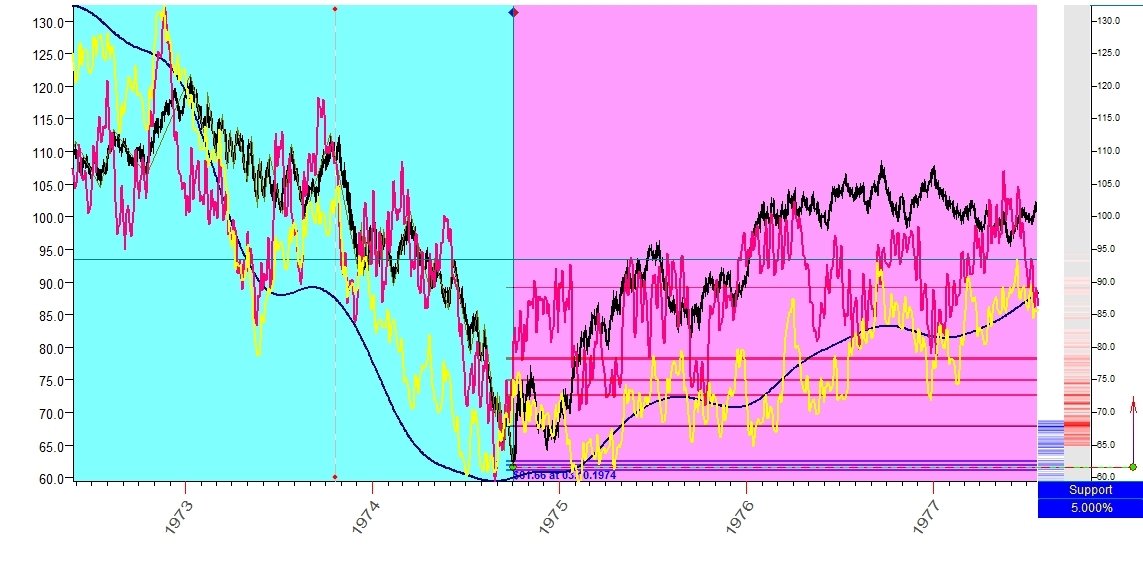 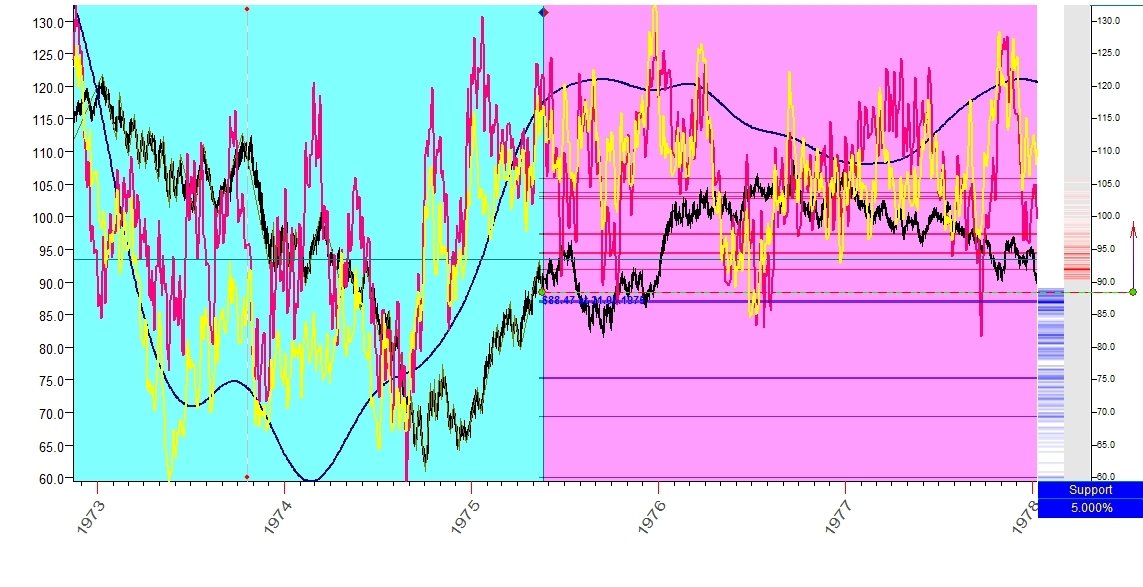 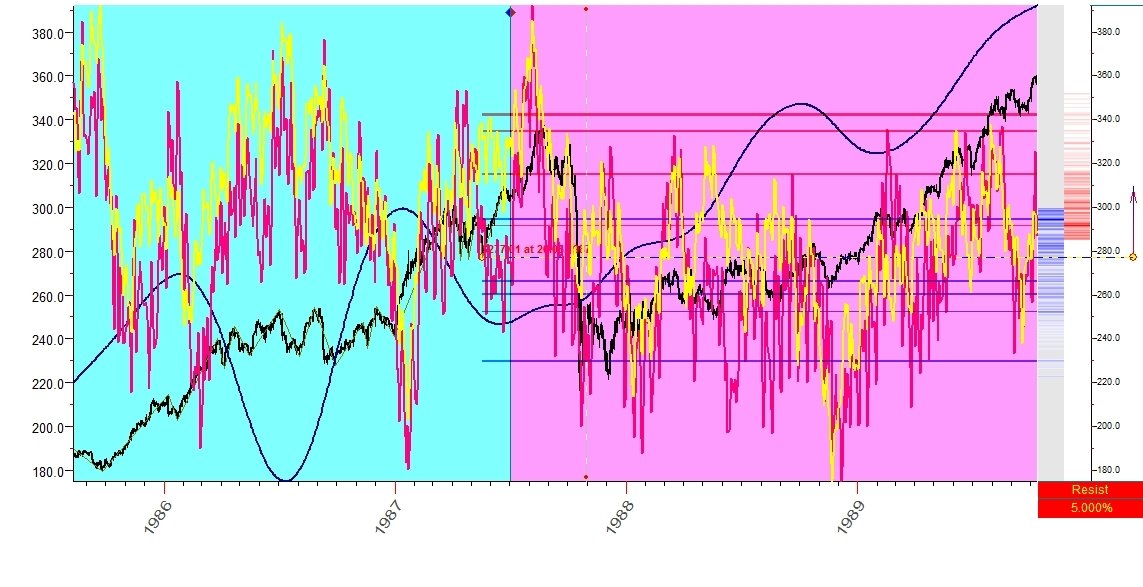 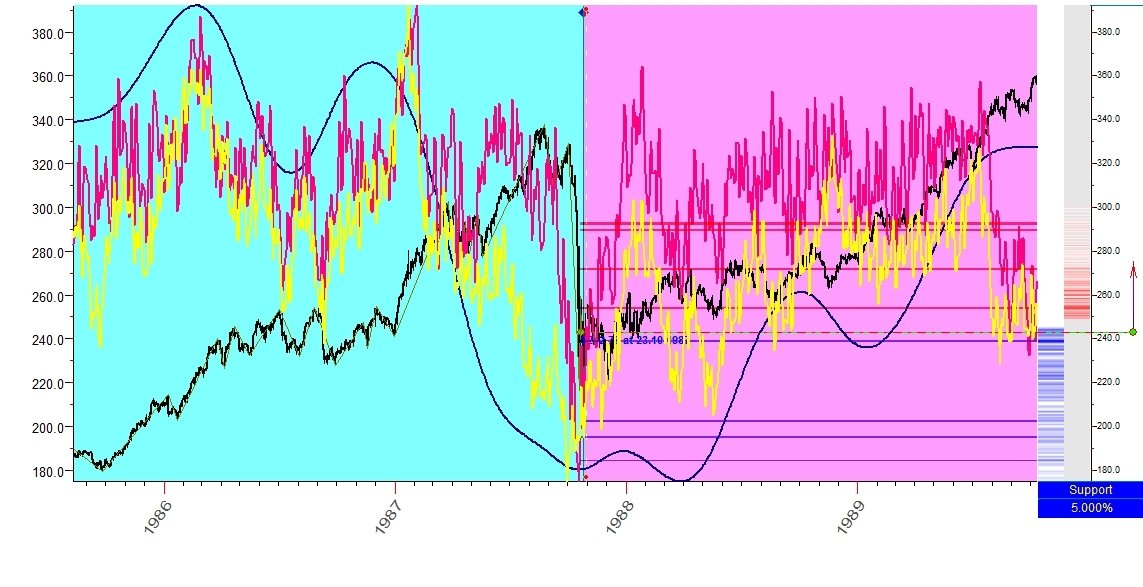 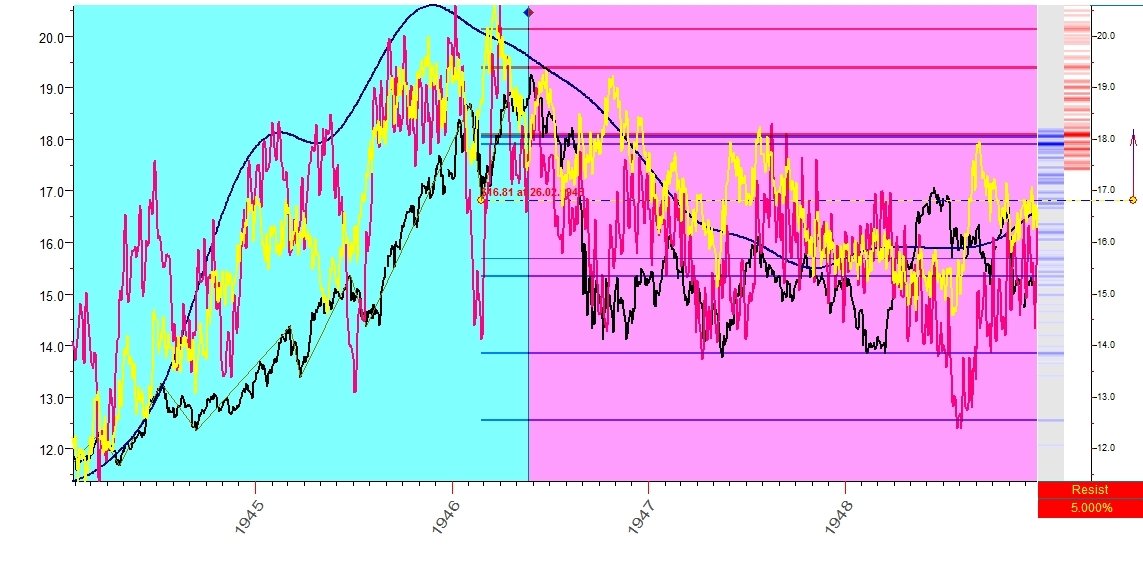 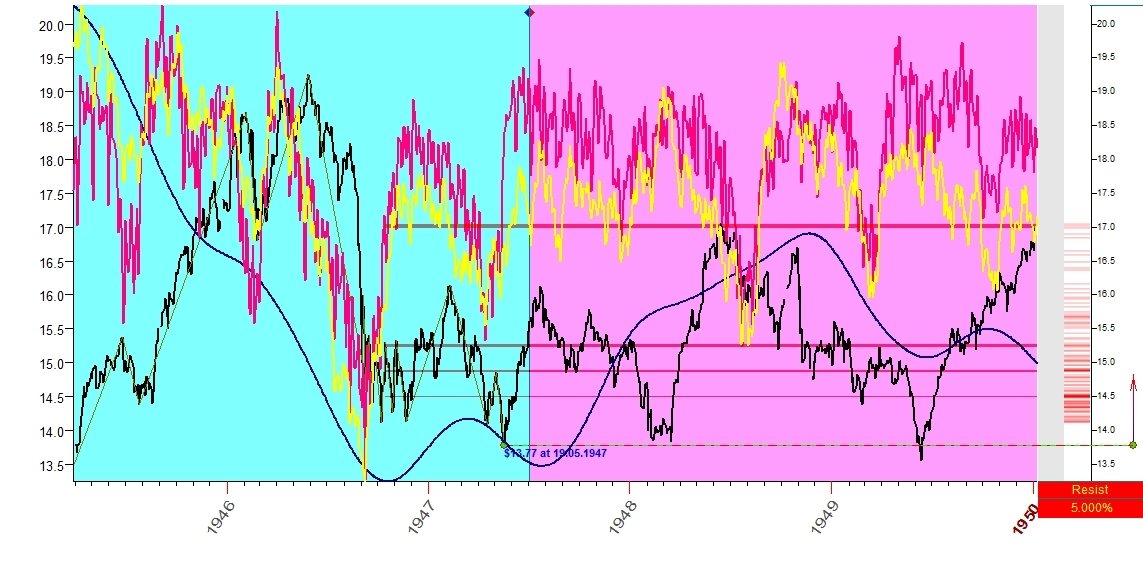